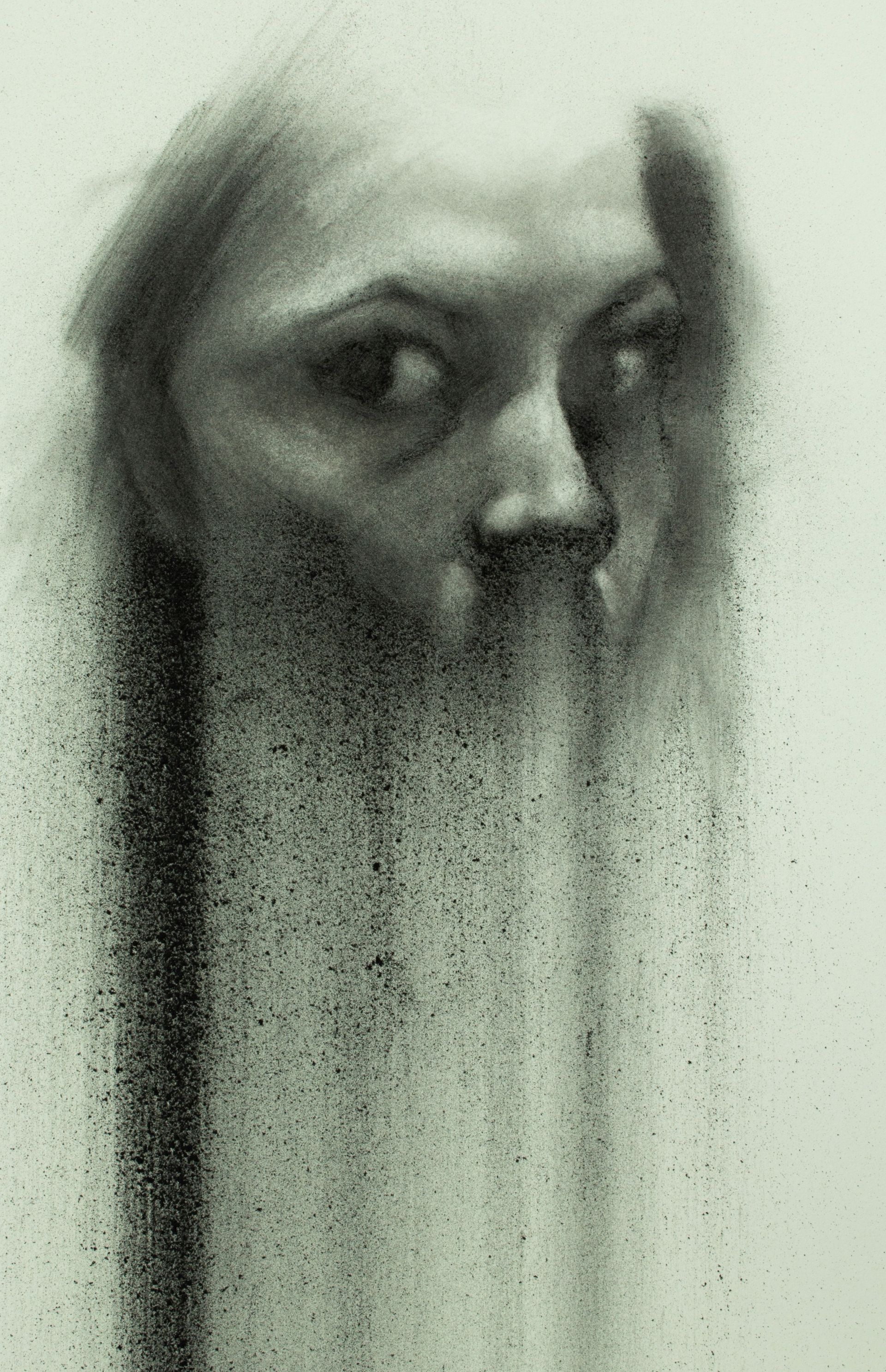 Artists often "noodle" the placement of eyes and noses in portraits, trying to get them just right by focusing on lines instead of value. Follow Frank as he creates the overall shape by blocking in the darks first, and then cuts into the charcoal with his brush and kneadable eraser. This technique creates an emotive quality to the piece.  (1.5+ Hours)
Meet your instructor

Using oil paint as his primary medium and the human figure as his primary subject, Francesco Lombardo creates work that involves repetition, movement, and layers of translucent form. His artistic influences from the past are rooted in the linear elegance of the High Renaissance, the serene yet compelling postures of classical sculpture, and the folds within folds of Baroque art. In terms of contemporary influences, Francesco references many artists including the works of Jenny Saville, Robert Liberace, and Odd Nerdrum.

Lombardo completed training in art from the Maryland Institute College of Art in Baltimore, receiving his B.A. in painting in 2002. Shortly thereafter he studied with the painter Odd Nerdrum in Norway for half a year. In 2004 he found long-lasting influence in the otherworldly allure of Iceland after being awarded a Fulbright to study there for one year.
Awards
His paintings have been on display at the Smithsonian National Portrait Gallery in Washington, D.C. as part of the 2010 Outwin Boochever Portrait Competition. Lombardo’s portrait “Monique” was featured in the publication Art in America (2011-2012 annual gallery/museum guide).
Don't let learning be a pain with my engaging and interactive online courses designed with personalization in mind.

Get monthly tips, events and deals right in your mailbox.
Thank you! Watch out for our welcome newsletter in your inbox or spam folder.

Our mission is to support and inspire the creative journey, wherever it takes you by leveraging the knowledge and skills of working professionals.